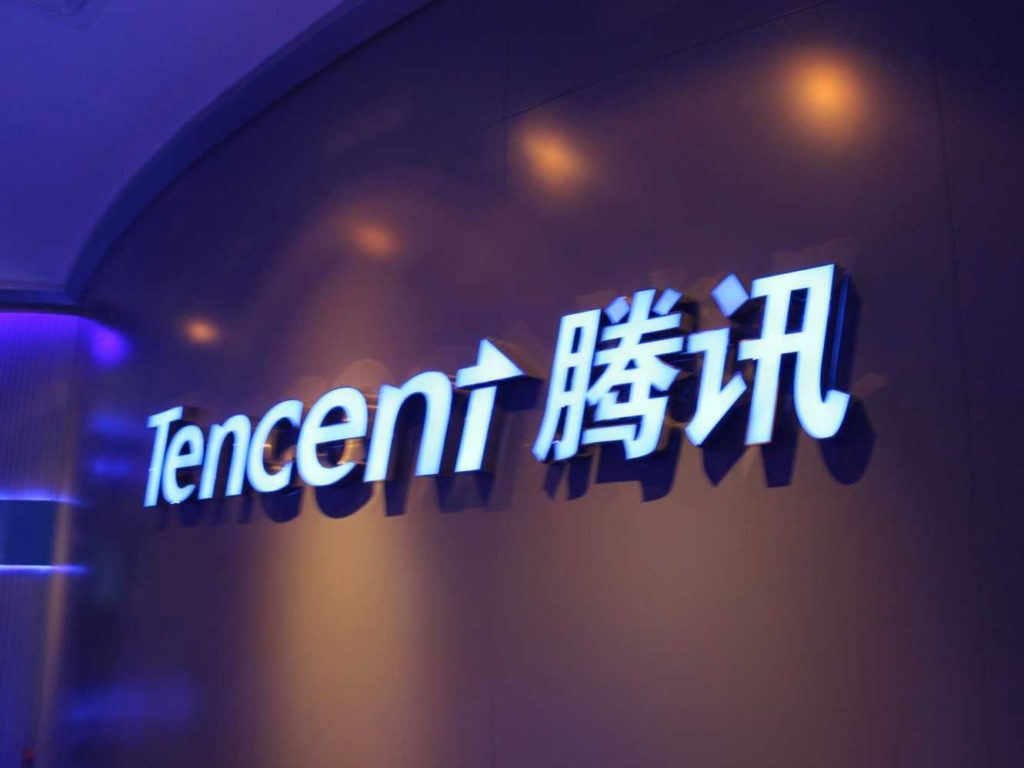 Three months after signing and announcing the agreement, Chinese tech conglomerate Tencent have finalized their deal to purchase a 10% stake in Universal Music Group. The share was purchased at €3billion ($3.37bn), valuing UMG at €30million ($33.7bn). As well as now being a minority holder of Universal, Tencent (for those who don’t already know) is a majority shareholder of Tencent Music Entertainment – a subdivision co-owned by Spotify that houses music streaming apps QQ Music, Kugou, and Kuwo. Combined, these streaming platforms have over 700m actively monthly users, with 120m paying subscribers.

Back when the Tencent-Universal deal was announced last summer, trade body IMPALA formally opposed the deal – claiming that “the risk of harm for consumers and competitors from such a transaction would be a concern“.

Nonetheless, it has now closed – and also includes an option for Tencent to acquire a further 10% between now and January 2021, based on the same valuation and exchange rate.

In a statement discussing details of the purchase, Vivendi (parent of UMG) said: “Vivendi is very happy with the arrival of the Tencent-led consortium. It will enable UMG to further develop in the Asian market”.

Vivendi is very happy with the arrival of the Tencent-led consortium. It will enable UMG to further develop in the Asian market

This comes off the back of statements made by the the French media giant in July 2018 – when they announced plans for an IPO. Ultimately, those plans were scrapped, but have since been revived with the idea to instead only offer a portion of the company’s stock for public offering. The IPO scheduled to go live over the next three years.

Additionally, the music major-parent intend to sell more minority stakes following this Tencent deal. The company said the following: “Now that this very significant strategic operation has been completed, Vivendi will pursue the possible sale of additional minority interests in UMG, assisted by several banks which it has mandated“.