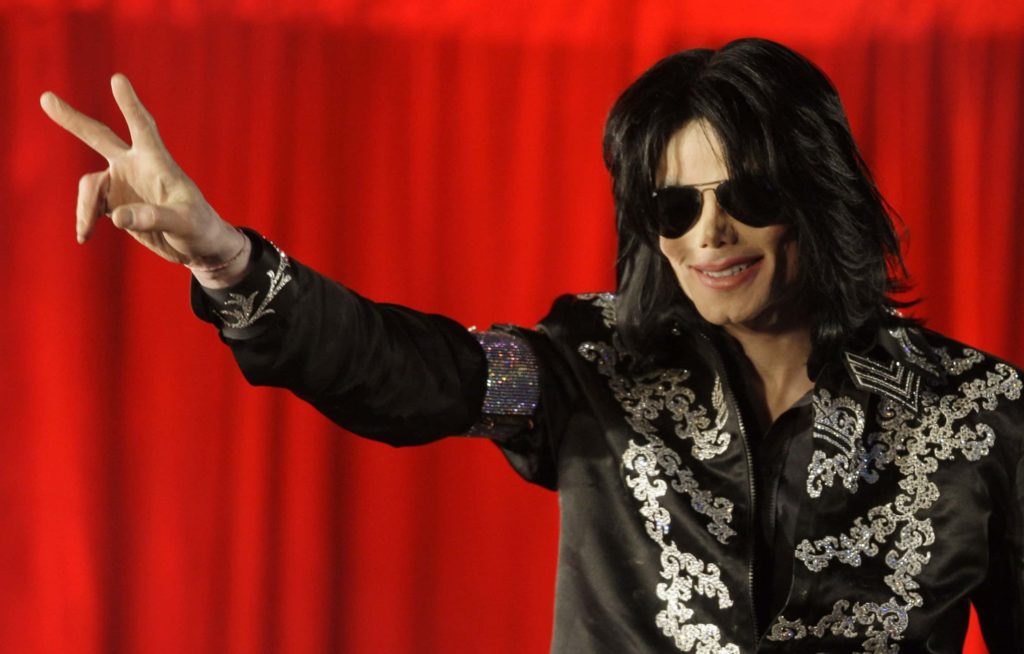 In the spirit of the Michael Jackson’s philanthropic efforts, the singer’s estate have declared intentions to contribute a total of $300,000, split equally between three different funds and charities, to help the different communities affected by COVID-19. Amongst them are MusiCares (a charitable division of the The Recording Academy / GRAMMYs), Broadway Cares, and the Three Square Food Bank of Las Vegas, Nevada.

Jackson’s estate is managed by his longtime attorney John Branca and John McClain. In a joint statement, they shared: “This virus strikes at the heart of the communities we are close to”.

“We learned today that the legendary Manu Dibango passed away from the virus. Other performers and support staff in music and on Broadway are sick or have been left without work and are facing an uncertain future”. Jackson sampled Dibango’s 1972 hit “Soul Makossa” is in one of his most popular songs, “Wanna Be Startin’ Somethin'”. 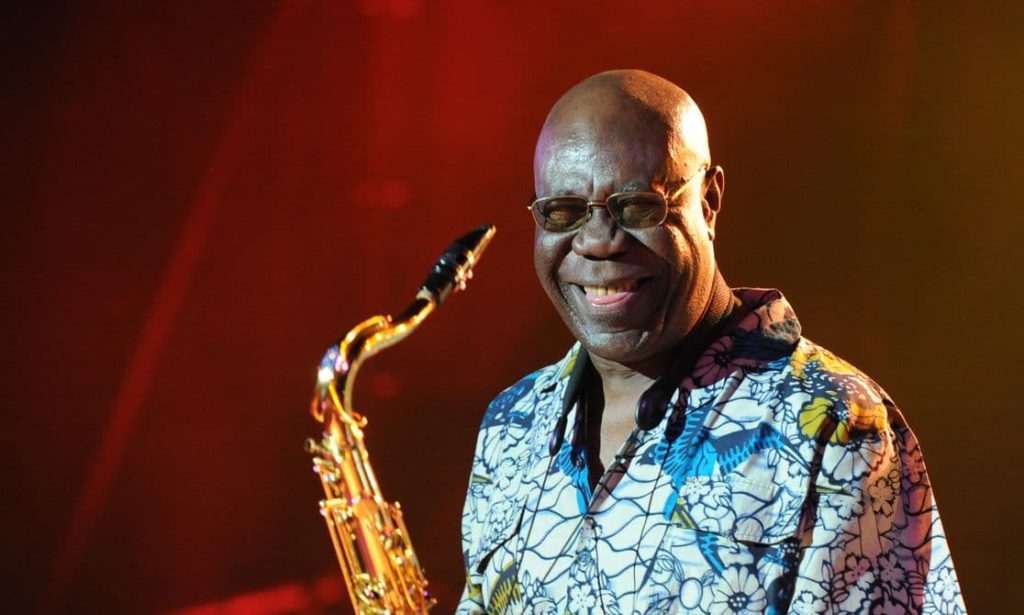 Speaking on their heart behind the food bank donations, the state executors continued: “…in Las Vegas, which has been so welcoming to Michael Jackson, the entire city has been shut down leaving thousands of workers and their families devastated and without an income”.

Vegas is a city closely connected to Michael. He was previously a resident and frequent visitor of the entertainment attraction. The estate’s $100,000 donation will help the city’s Three Square Food Bank, the largest in the state, provide 300,000 meals to the community.

Broadway Cares, another one of the companies the estate is donating to, is a leading non-profit organization based in New York that finances the The Actors Fund – in support of their initiatives to fight against AIDS across the US. In response to COVID-19, Broadway Cares have launched an Emergency Assistance Fund to help affected workers in the broadway industry (on and offstage) – by helping with access to healthcare and other financial assistance. Jackson’s estate joins an array of producers on Broadway who have committed to match donations to Broadway Cares of up to $1million to help expand the fund.

“This incredibly generous donation from the Michael Jackson Estate will help ensure those onstage, backstage and behind the scenes get lifesaving health care, emergency financial assistance and counseling during and after this crisis.”

Last of the three donations will be to the GRAMMYs’ MusiCares relief fund – for working musicians that may have lost work and income as a result of the restrictions in place to bring COVID-19 to an end, heavily plummeting the touring industry (with countless concert and event cancelations globally). This is, of course, a cause that was undeniably close to home for Michael Jackson who was a frequent touring artist – along with his team of singers, musicians, management staff and production crew.

“Michael’s spirit of generosity and helping others during his lifetime is legendary. These donations are inspired by him.” said Branca and McClain. 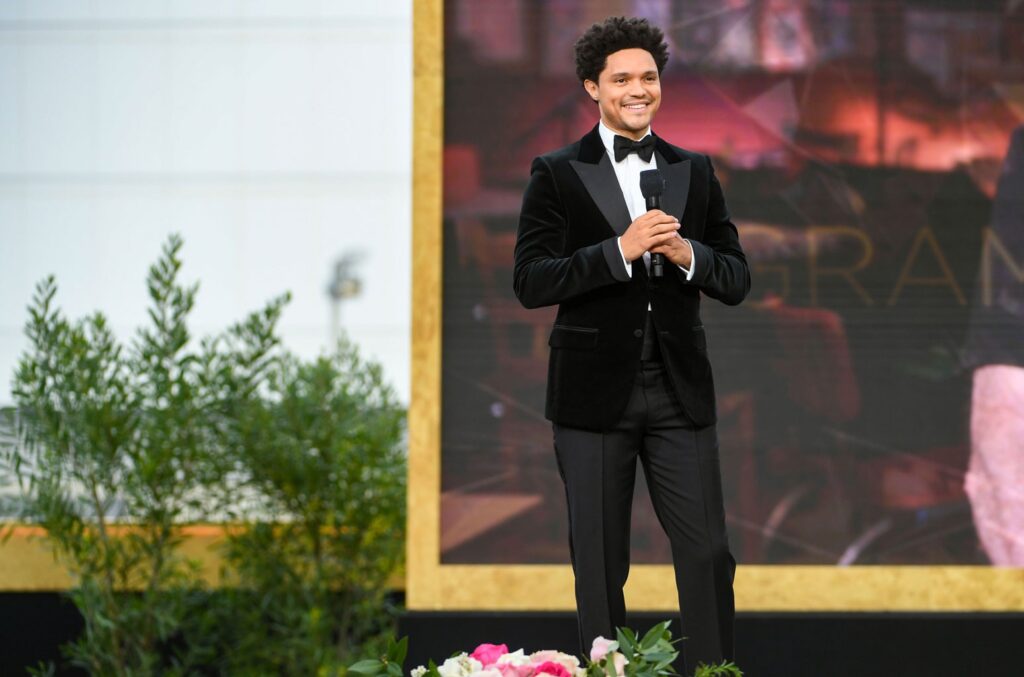 The 2021 Grammy Awards has been rescheduled. Details surrounding the format of the show still remain unclear. 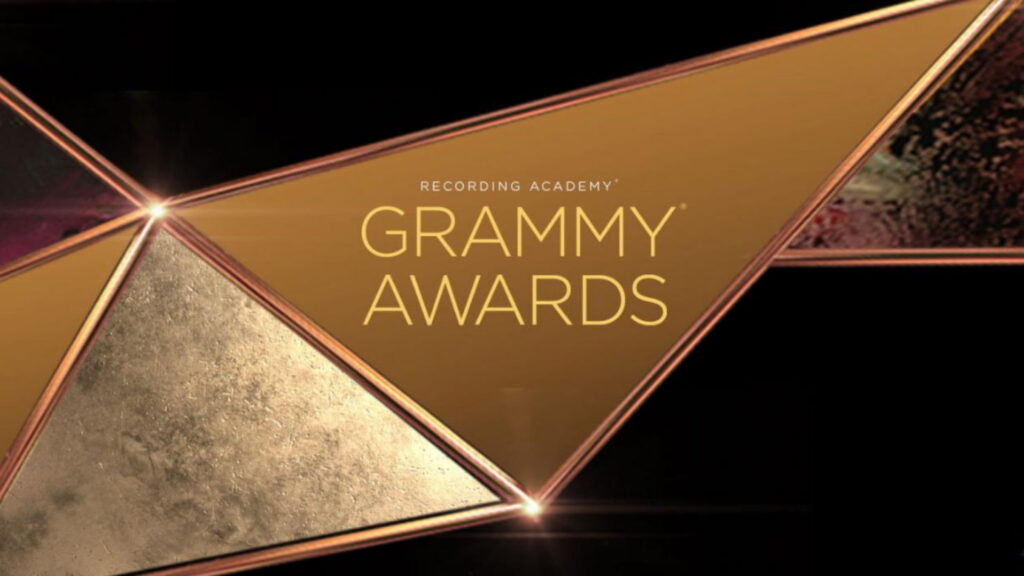