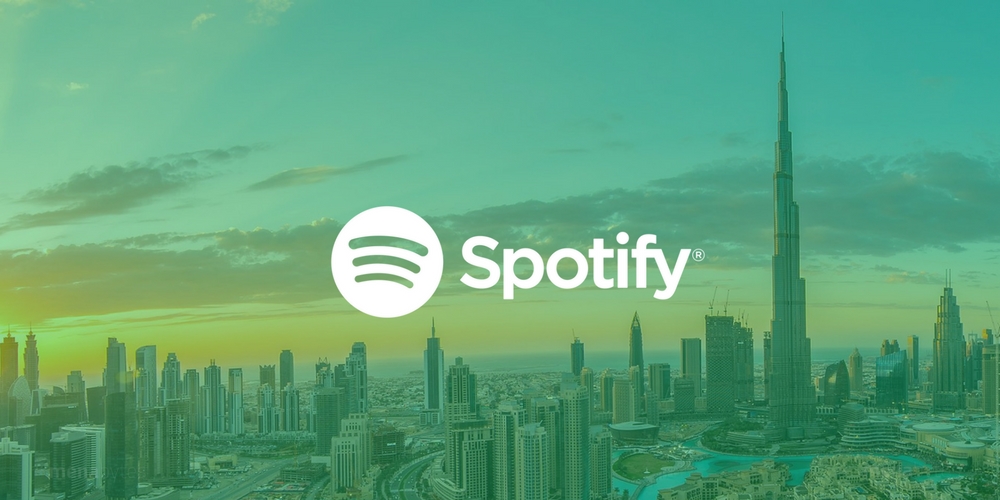 After quietly launching at the top of this month (via invite-only), streaming giant Spotify has officially rolled out in 13 countries within the UAE and North Africa region. This follows announcements earlier this year that they had plans to launch an Arabic division in November, however very few details were known at the time in relation to the specifics – minus a number of public job postings from the company looking to hire within the area.

In terms of why they’re only just now expanded into the UEA and North African market, the company says it wanted to take “the right approach”. The company’s director for the region Claudius Boller says: “I wouldn’t call it delayed, I think it’s perfect timing. You need to be 100% ready for the market. We don’t believe the right approach is to just launch your international product“.

He also mentioned that it took quite some time for them to understand those markets so they could best serve them: “We need to celebrate the Arabic music and the local cultures – and that requires quite some time”, he said.

Alongside curating local playlists including ‘Today’s Top Arabic Hits’ and ‘Arabic EDM’, one of those ‘understandings’ was figuring out what would be the best pricing model for the premium tier, which has been revealed to be DH19.99 ($5.44) – half of what users pay in the US. “We adapt the pricing to local standards. We wanted to make Spotify Premium available to as many people as possible,” shared Michael Krause – Managing Director, Spotify EMEA.

Currently, the service boasts a subscriber base of over 87m (191m if you include the freemium tier) – with 11m of those are within the Middle East, Asia, and Africa. Now with its UAE availability, Morgan Stanley predicts this number will increase to 53m paid UAE users over the next 5 years.

In addition to all UAE countries (where it faces competition from Apple Music who launched there three years ago), Spotify is also now live in Egypt, Algeria, Morocco Tunisia, Palestine, Jordan, Oman, Lebonan, and Bahrain.