In data released by Spotify earlier this month, it was revealed that very few of the streaming giant’s Top 50 songs in Norway are women. Following on from that, the UK’s Performers Rights Society has shared some of its own figures – giving us an even wider perspective on the issue of gender disparity within the Music Business, internationally.

During 2018, PRS’ data showed that only one of the Top 20 highest-earning music composers was a woman. To give context, just 17% of the music society’s membership are female; a 13% increase over the last 6 years – which PRS say is disappointingly very ‘slow progress’.

Interestingly however, when honing in on the specific age brackets of their membership, it was discovered that a-much-higher 42% of their composers under 20 were female. This of course, as PRS states, demonstrates a much ‘fairer industry’ that what is being experienced by their older counterparts. The company hopes that the newer generation of female songwriters will continue setting the pace and eventually even out the male-to-female ratio amongst music composers in the future.

"These statistics are indicative of widespread gender disparity across the entire UK music business and shine a light on the need for continued positive action to be taken to make our industry a fairer and more inclusive space.

Whether through creating opportunities, breaking down barriers, improving education, or mentoring, we need to work together to ensure tomorrow’s songwriters have visible role models to aspire to.”

ARMS (Artist Royalty and Music Services) was launched in 2016 by producer David Salas. 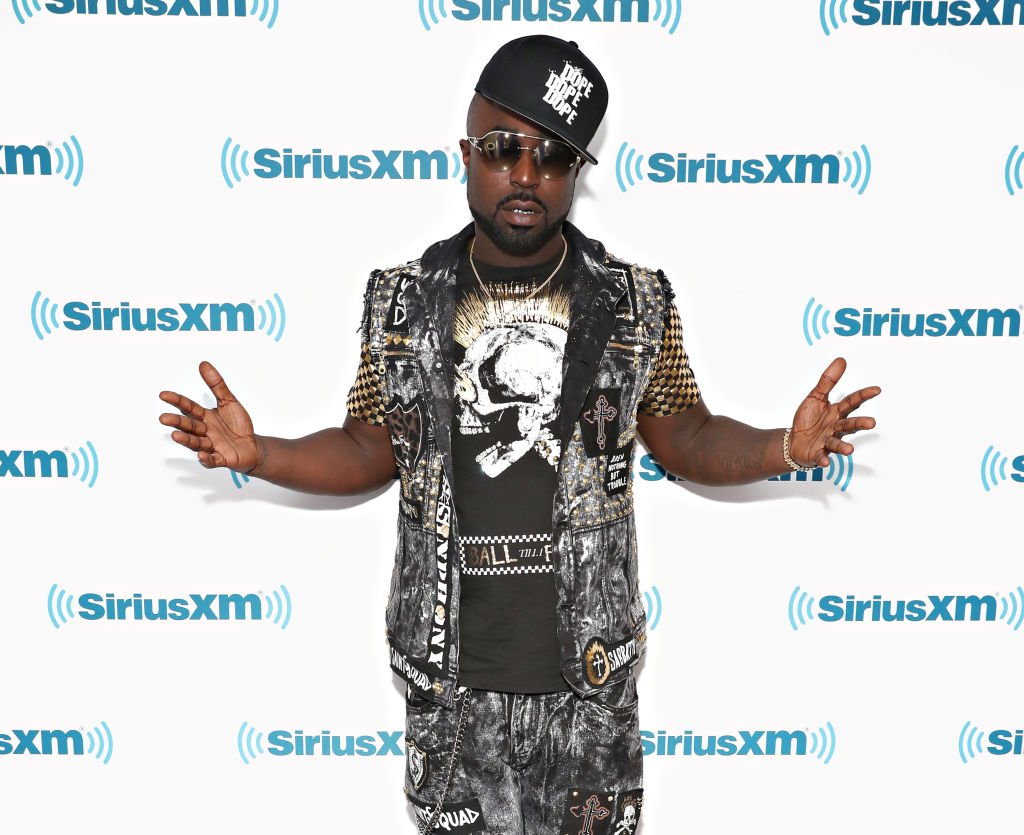 Family-owned royalty collection agency ARMS (Artist Royalty and Music Services) announced today that they have successfully delivered $1.6million in unpaid royalties to artists and rights holders over the last two years. Founded by longtime music producer David Salas, the company’s unique model is one that favors the client. As opposed to paying any fees upfront, ARMS takes a backend commission on any royalties collected on behalf of rights holders.

According to the company’s website, David Salas (and wife Daphee) started ARMS to track down his father’s lost royalty payments. David is the son of Rudy Salas, former member of latin soul group El Chicano and co-founder of latin R&B group Tierra (along with his brother Steve).

Unaware to many, streamlining royalty payments – from processing to payouts – is not always as straightforward as what might assume it ‘should’ be. In many cases, artists never receive the royalties they are due – often referred to as ‘Black Box Royalties’. This occurs when a performer, writer, label or publisher cannot be properly traced – leaving their royalties unallocated.

It may be hard to understand how this can even happen in today’s world – but it does. One of the most common and substantial ways is with streaming services. Platforms like Spotify pay an upfront licensing fee to labels for the use of their catalogs for a limited period.

If, however, the label’s catalog earns less in royalties on the platform than what was paid to them upfront before the contract ends, the ‘loose change’ ends up being unallocated.

Additionally, you still find cases where artists have not registered with the necessary collection societies, internationally – or the metadata on file is incorrect. In this case, the society does not know who to pay so the funds are held until they are sought out. This is where ARMS comes in.

The company was launched in 2016, and has worked to collect royalties for The Chi-Lites, Young Buck (G-Unit), Fobia, Tierra, Bobby Day (“Rockin Robin”) and more. 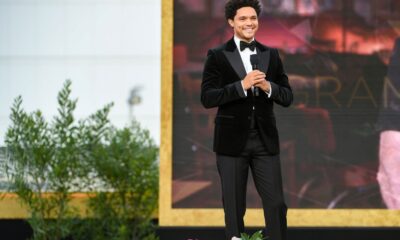 “Most artists and even actors or voice over artists are not aware that they can receive royalties from their actual performance, like the hook, as a feature, as a band member etc”, said Salas.

Most royalties traditionally had gone to songwriters, publishers or the label but international streaming royalties are different and we help make sense of it all.”

To ensure artists are not shortchanged by their services, ARMS does not process any royalties they collect on behalf of performers or rights holders. Instead, the company has the collection society make the cheques payable to the client – who then pays ARMS a pre-agreed commission.

To that end, Salas added: “Being a musician myself, I know it’s hard to trust people in the music business, so I built this company with the premise that transparency would be absolute and our role would be hands-on. We are a small company with big ambitions.“